Michael Lundgren graduated from the University of Toronto with a degree in Electrical Engineering (B.A.Sc. TOR) after which he joined 3M Canada in London where he worked in Engineering, Manufacturing, Quality Control and Marketing Groups.

Lundgren obtained a Master of Applied Science degree in Management Science from the University of Waterloo, (M.A.Sc. WAT) graduating with honours (85%).

Lundgren joined Honeywell Controls, starting as a Branch Manager in Toronto and then Regional Manager. In this role, Lundgren had P&L responsibility for sales, mechanical and electrical engineering, installation and services for computerized building control systems with bottom line responsibility for all branches in Ontario.

After working for large corporations for many years, Lundgren started his own company, Microlund Consultants Inc. to provide sales, marketing and technical consulting services for organizations such as Windeler Controls and Dimax Controls, Idea Networks and World Wide Electric 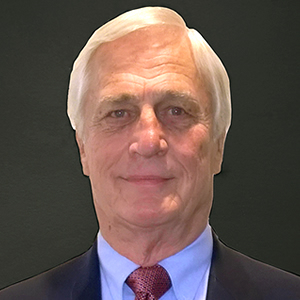 Bachelor of Applied Science in Electrical Engineering, University of Toronto